Caravaggio was not always a ‘trendy’ artist. Before museums dedicated exhibitions solely to him, before monographs were written by art historians, indeed before a bestselling non-fiction art-crime book was published about his lost painting, Caravaggio was reluctantly accepted by collectors in the US as an artist primarily associated with genre painting, and nothing much more. (Genre painting is the depiction of every day life). 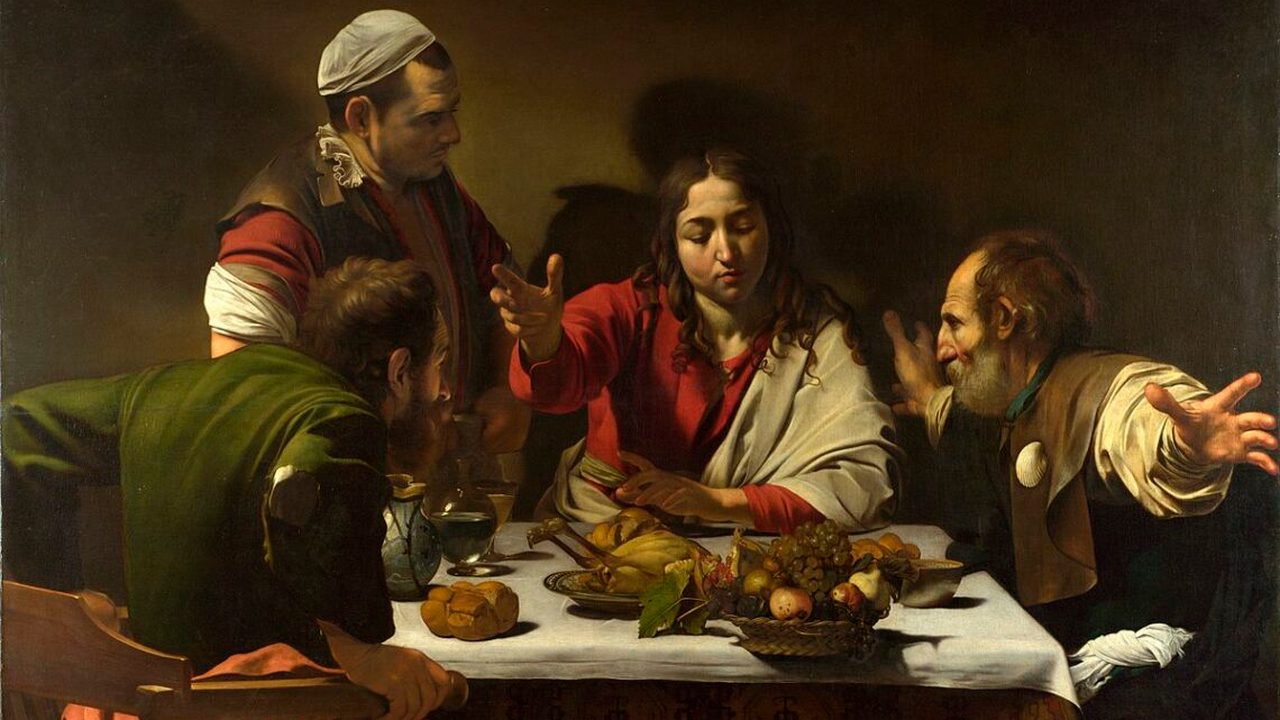 What they didn’t really bother to collect were his religious works, which most art historians today agree are really the best of his works. In his religious works, the young, controversial, forward-thinking artist of the 17th century combines his observations of every day life, stark experimentations with light sources, and clever use of what seem to be dank, monochromatic compositions into beautifully subtle and “realistic” religious paintings. I’ve seen a few pretty amazing Caravaggios in Italy (particularly in the Galleria Borghese, if you have the luck to visit!), but the Met went out of its way to acquire this very late Caravaggio in 1997 when it came on the auction market, and it’s a good thing they did, because it’s pretty awesome. 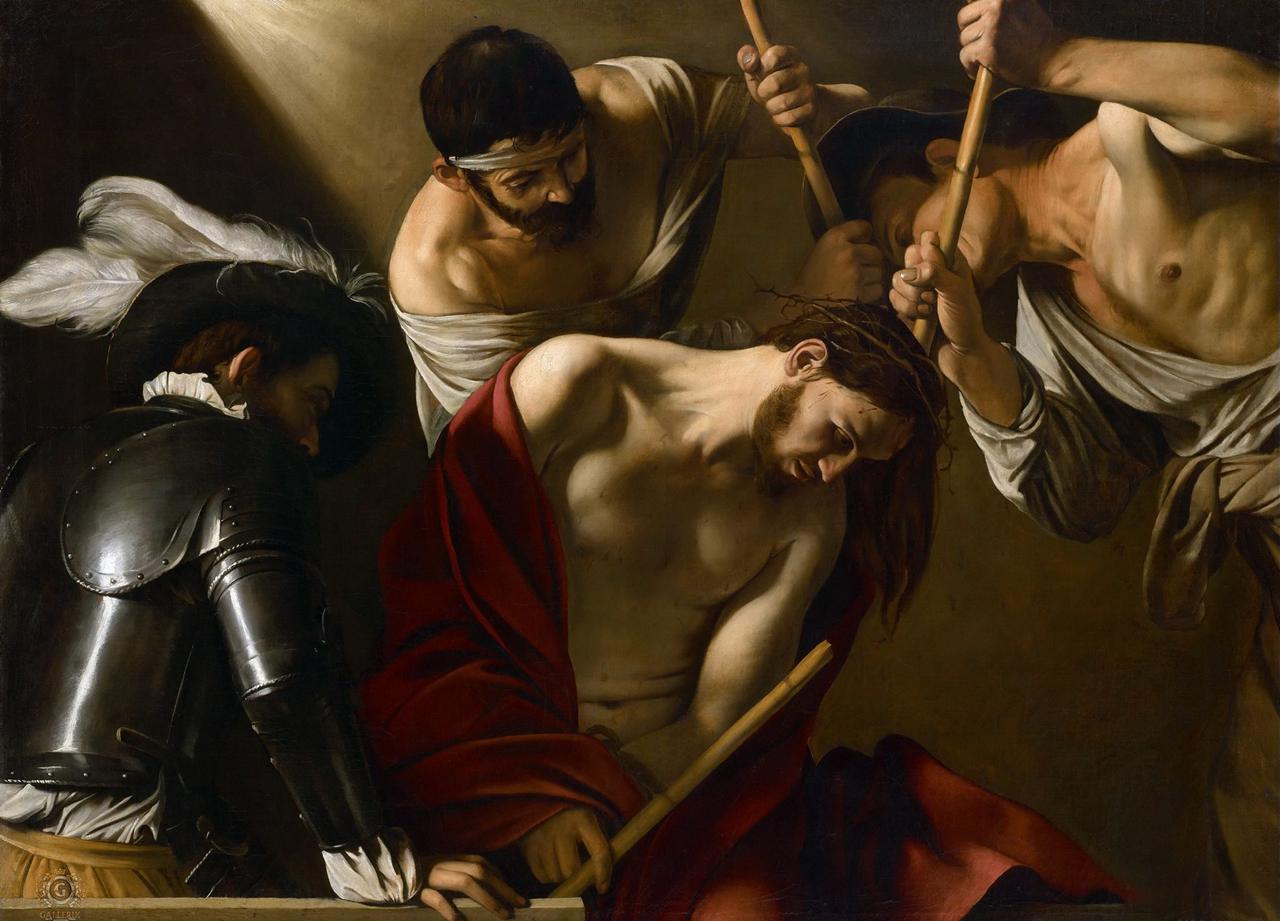 The Met’s curator of European Paintings, Keith Christiansen, suspects is one of the very last paintings the artist did. My favorite part about this painting is the light source and how cleverly Caravaggio uses it. Caravaggio is known for being the founder of those “Baroque” light effects, inspiring a league of “Caravaggiesque” painters to follow in his footsteps. Here, as often in Caravaggio’s religious works, the light acts as a religious signifier. 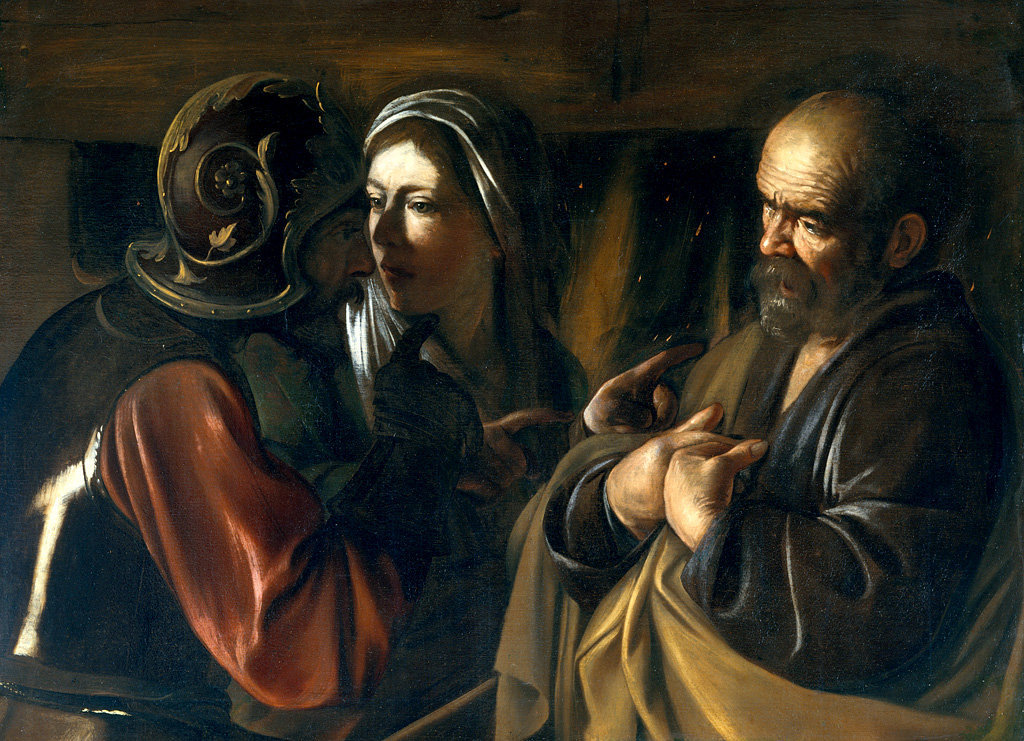 In the painting, St. Peter denies that he is a follower of Jesus to a Roman soldier as a servant girl, who suspects Peter’s true identity, looks on. The Roman soldier is completely in the dark, showing that he has no idea of Peter’s belief in Christ; the servant girl, in partial light, is beginning to recognize Peter; and meanwhile Peter, an apostle, is in full, direct light. This light shows who knows, who doesn’t, who believes — an amazingly revolutionary but clever and subtle way to enhance the story and the intimate image. 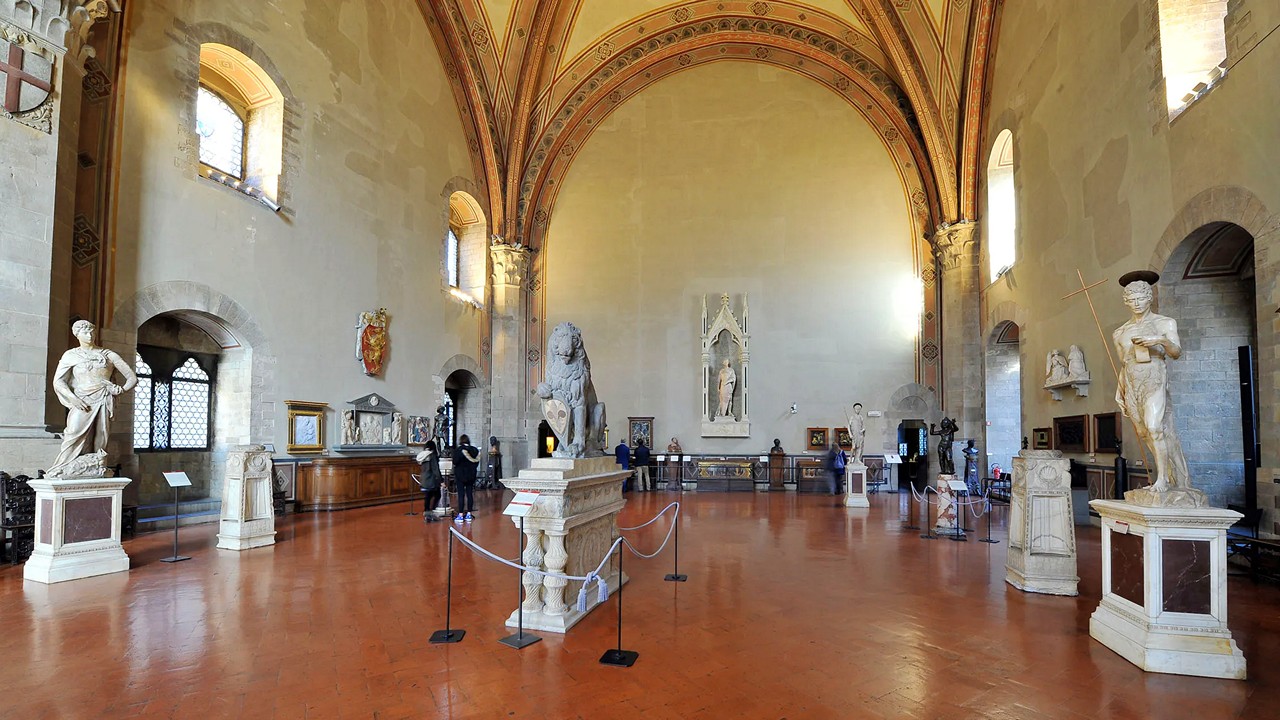 And a fun fact: the helmet in the painting is actually in the collection of the Museo Nazionale del Bargello in Florence, Italy (for those of you who’ve read this blog before, you know that’s one of my favorite museums in Italy!). Unfortunately I couldn’t find a picture of the helmet itself, but it’s in there, somewhere, whether in the galleries or in storage! Caravaggio was known to use props in his works and this one is, clearly, no exception. Could it be that Caravaggio’s own prop helmet is, at this moment, sitting in the galleries of the Bargello? Guess I’ll just have to go back to Florence to find out… in the meantime, visit the almost-real-thing in one of Caravaggio’s masterful last works in the Met.

Visit this Caravaggio in the European Paintings gallery at the Metropolitan Museum of Art, 1000 Fifth Avenue at 82nd St., New York, NY.

Visit (or at least look for) the helmet in the Museo Nazionale del Bargello, Via del Proconsolo 4, Florence, Italy.

Visit (or at least look for) the helmet in the Museo Nazionale del Bargello, Via del Proconsolo 4, Florence, Italy.