Top Streaming Music Services by Number of Users: Which One Is For You?

Thanks to technology and the internet, almost every sector of our lives has changed. The music industry has also been impacted. No longer is music being stored in cassettes, CDs, and vinyl records. Music is being streamed from the internet and many companies have set themselves up to reap the benefits. In this article, we will be outlining the most popular streaming music services with a focus on the number of users they have. 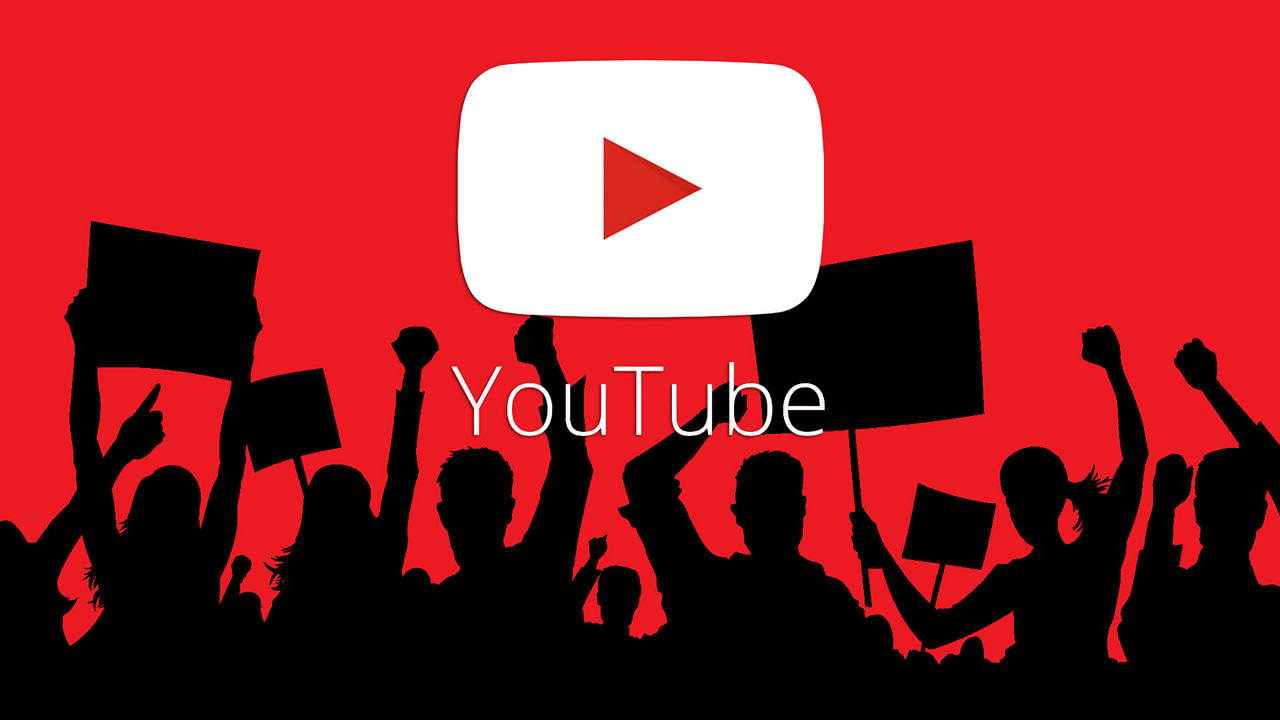 YouTube is by far the most popular streaming service in the world. When it comes to streaming, it is the first option that comes to people’s minds. The Google-owned business claims that over a billion users make their way to the site every month. One may argue that YouTube is on this list illegitimately since it is ideally a video hosting website. From a technical standpoint, this might be true. However, YouTube still stands as the number one destination for millions of people when it comes to streaming.

To meet its increasing demand, YouTube introduced YouTube Red. The new platform allowed people to listen and watch videos free of service. Subscribers of this platform have to make some payments. 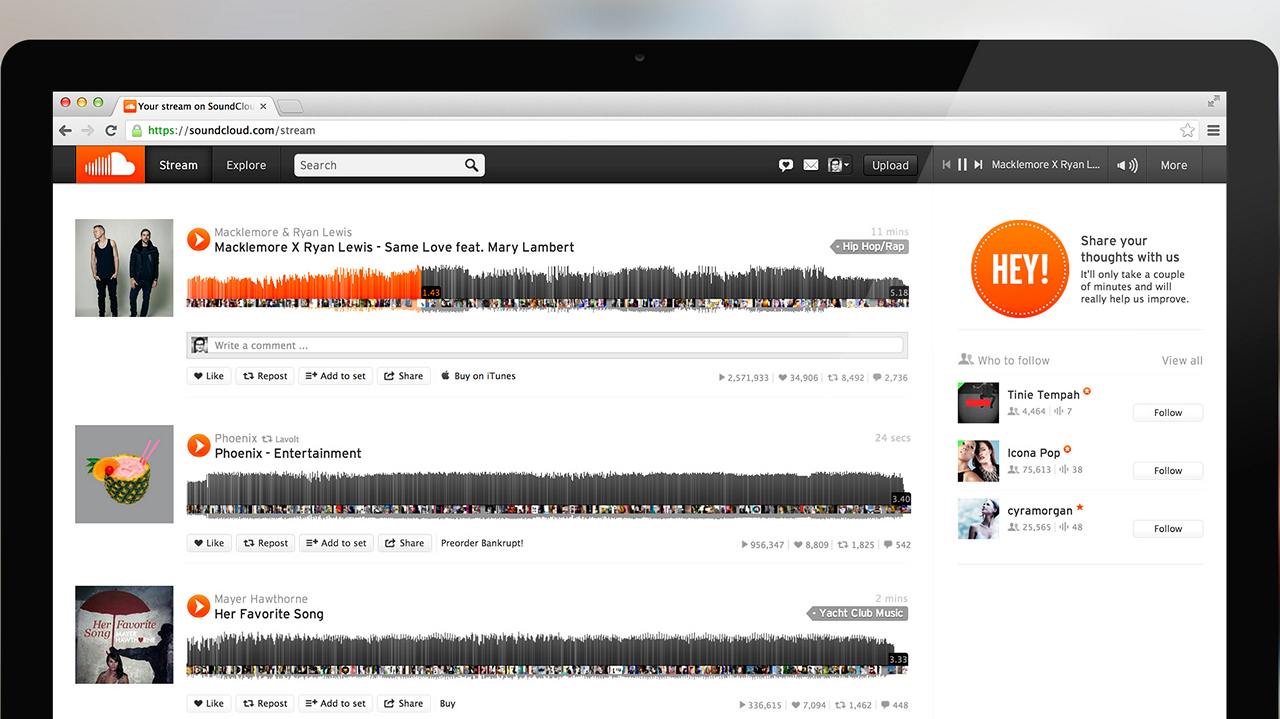 Second, on the list, we have SoundCloud. Contrary to the number one service, SoundCloud only offers a music-only option. It has grown its brand and has over a hundred million registered users. The Berlin-based streaming service chose a similar route as YouTube and set up a premium streaming offering dubbed SoundCloud Go. From its huge fan base, a negligible number have signed up. 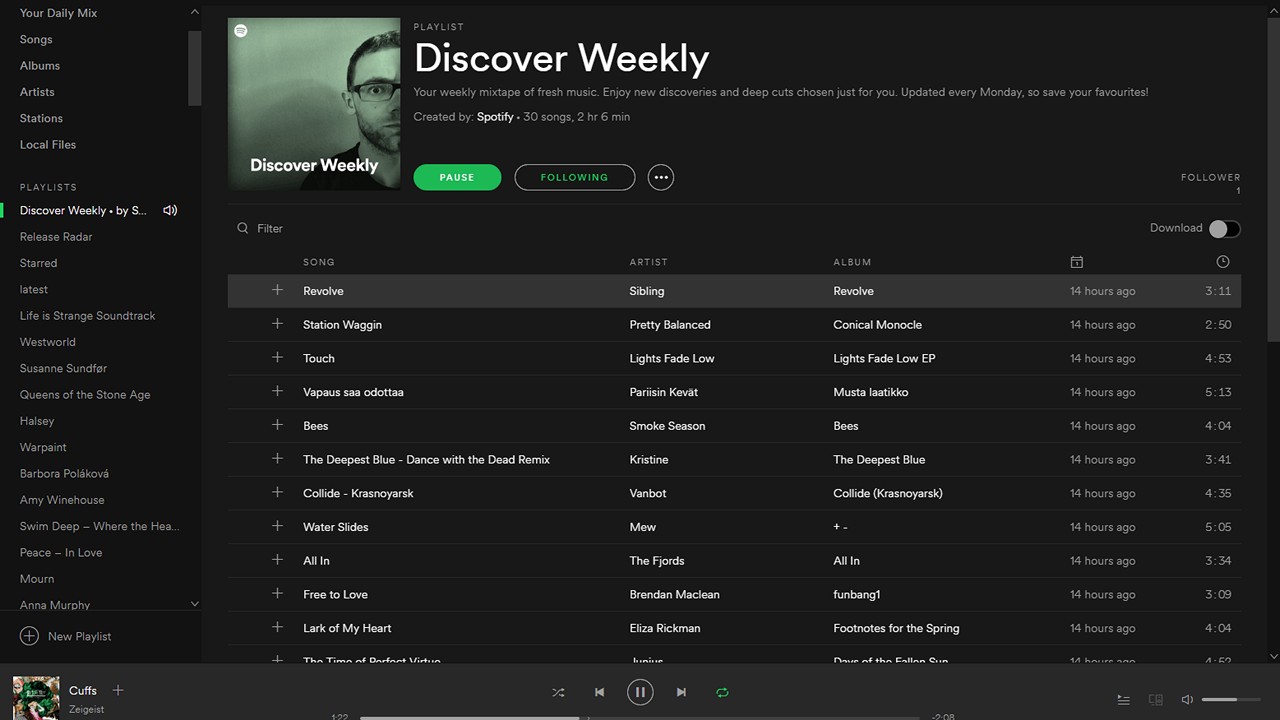 Spotify has been gaining steam over the years and in the next few years, its increasing numbers will rank it above SoundCloud. In terms of popularity, it is the better-known platform and has over 100 million registered users.

Spotify does have a premium service platform. Its success is an antithesis to the poor numbers registered by YouTube Red and SoundCloud Go. 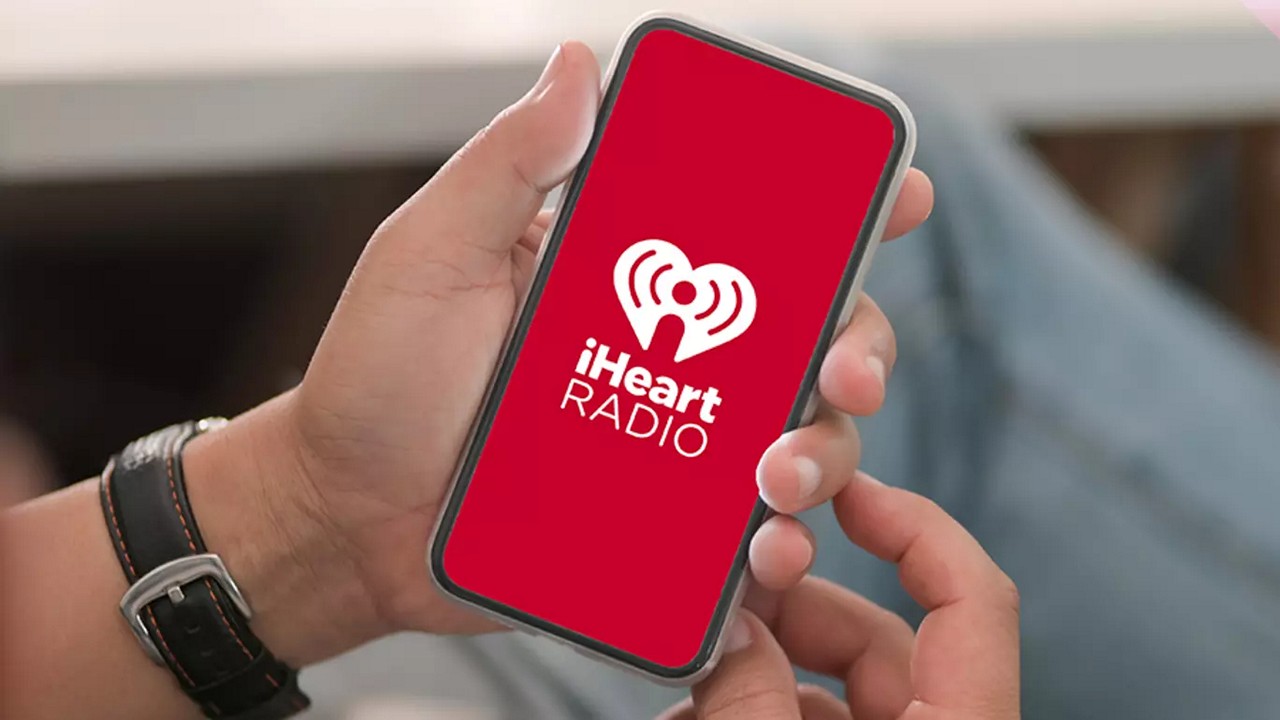 This particular platform has identified and established a niche for itself. Any person on the lookout for local DJ talent has to know of iHeartRadio. The streaming service attracts millions of users from all over the world who are willing to support local talent. 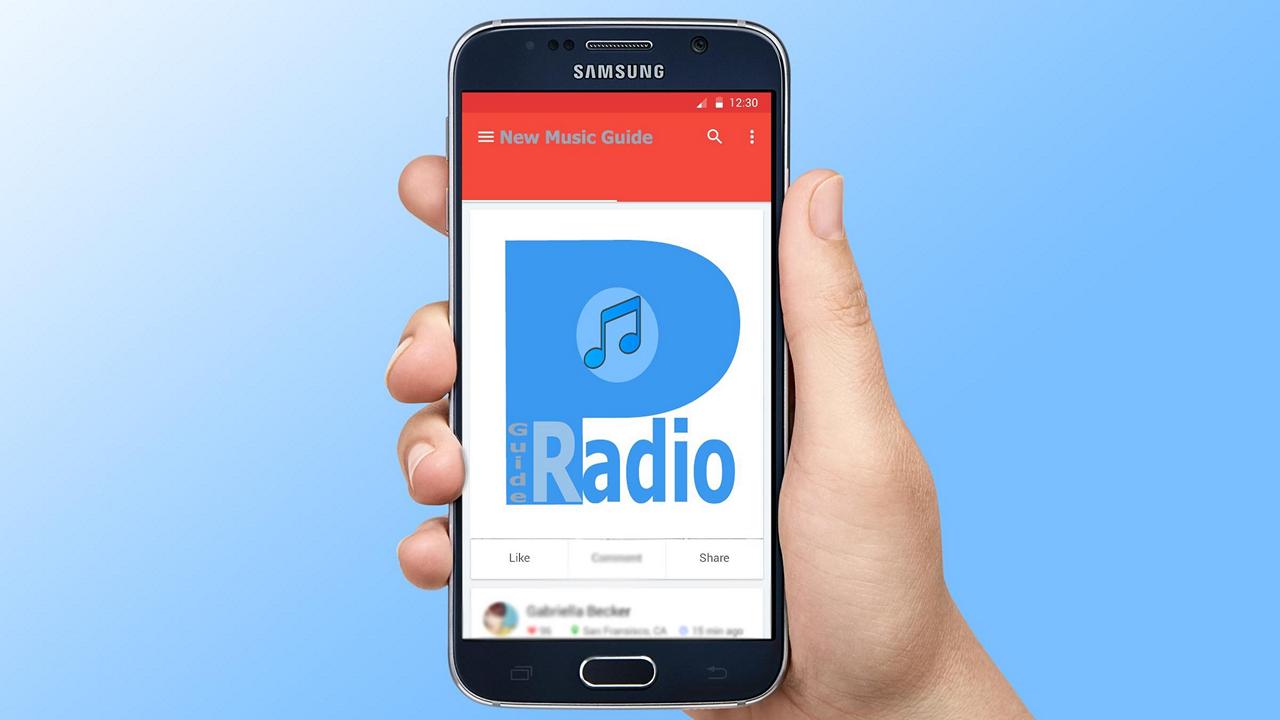 Before streaming became a big thing, there was Pandora. It was one of the first streaming services that came up. However, business has not been good for the US-based firm which only operates in a handful of countries. Despite its limited reach, Pandora boasts of approximately 70 million users. That is still an impressive feat. 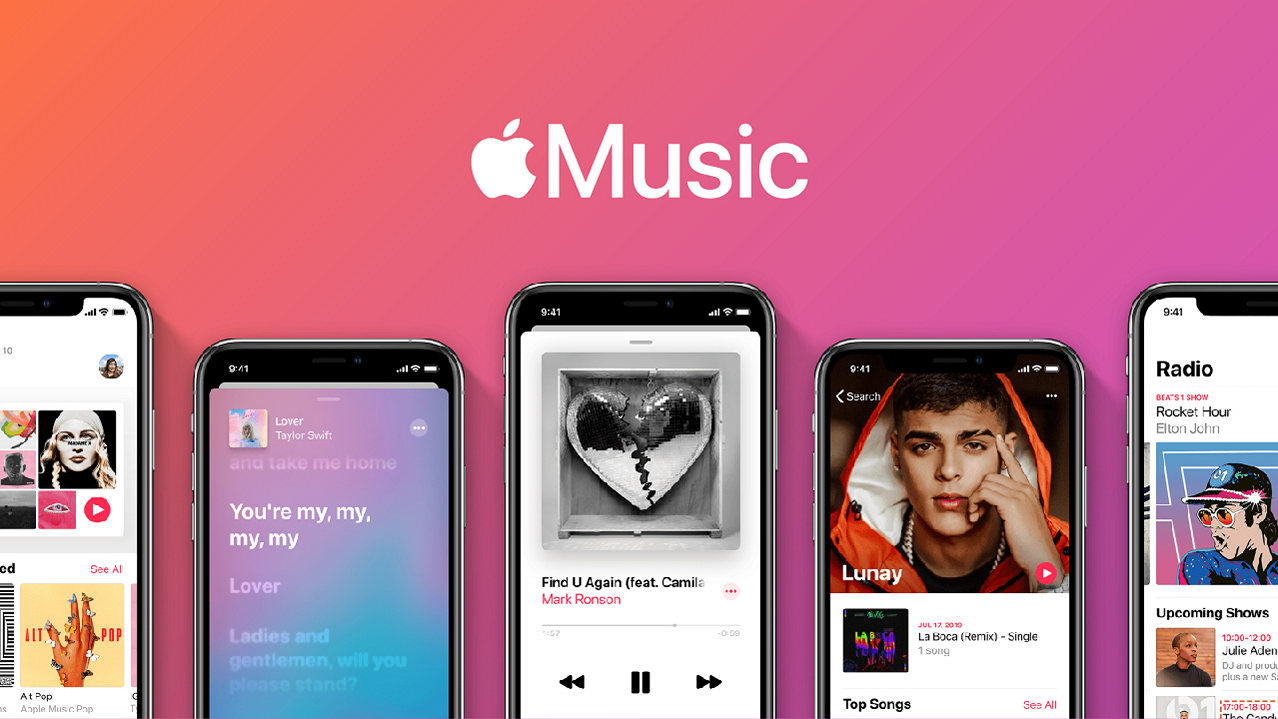 Apple has been making moves into a number of technology-affiliated industries. And while it has enjoyed some success in music streaming, it still has some ways to go when compared to its competitors. Currently, it has over 50 million users and growing at a consistent rate. 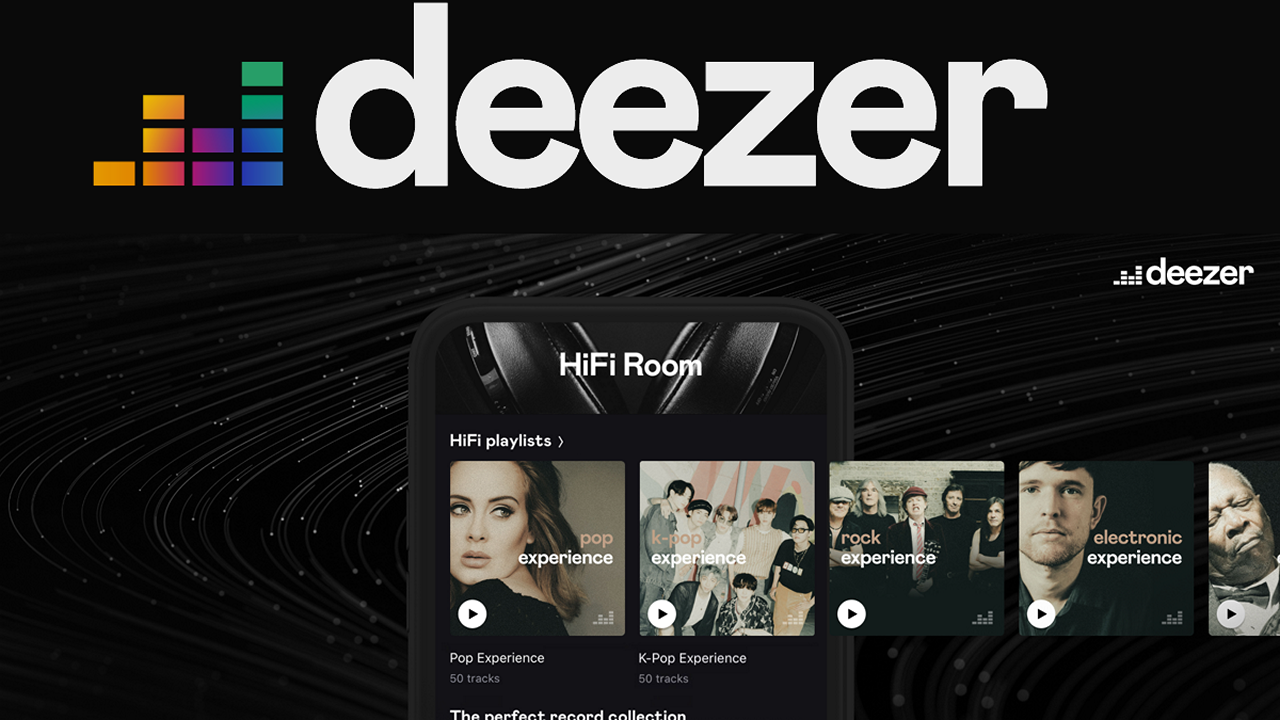 Deezer has some of the smaller numbers here. It has approximately 14 million users according to Forbes. And while this is not impressive, the numbers of paying users are. The France-based service boasts about 9 million paying subscribers. How’s that for quality over quantity?

A treasure trove of art inspiration for fashion, music, and gourmet food lovers.

Healthy Breakfast Recipes to Keep You Fresh All Day